I wear you like a new tattoo- the design, the desire, I don’t wanna remove. You’re the kind of thing that I could love forever. I wear it like a new tattoo. And I’ll be so happy that I’m stuck with you. And we cannot deface in any weather.
-James Arthur Quotes, New Tattoo

Do my eyes deceive me? Yeah, I never saw a creature like you. And I’m confused. So I am brave, I’m brave enough to tell you “you are one hot motherfucker!”
-James Arthur, Lie Down

I could’ve chose anybody but I chose you. Help me get better, you pull me right out of the blue. And daddy don’t like you but daddy and I never speak. Every night when I wake up I need you to get back to sleep.
-James Arthur Quotes (feat. Emeli Sandé), Roses

Empty days and nights so long. Where to go to now she’s gone? Your world had hope but now it’s clear- love can also bring you fear. She’s the first but not the last. But your eyes only see the past. You never wanted it to crash but sometimes good things never last.
-James Arthur Quotes, Alright

She had it all, she drank your tears. The double sided coin was hers. You took a gamble on those eyes. You kissed those lips that told you lies. And now it’s time for her to break. Another heart a love that’s fake. You must forgive her right away. She’s only trying to find her place.
-James Arthur Quotes, Alright 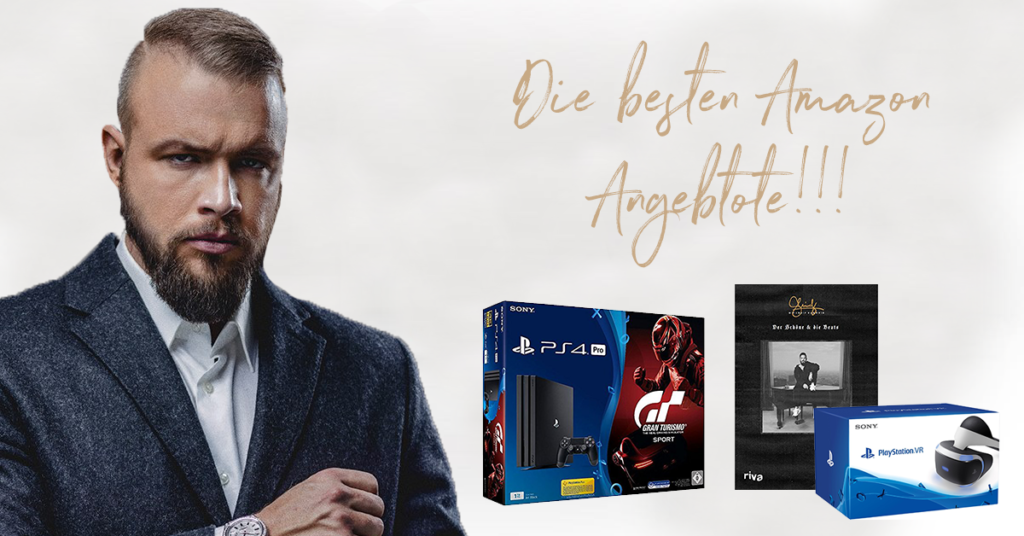